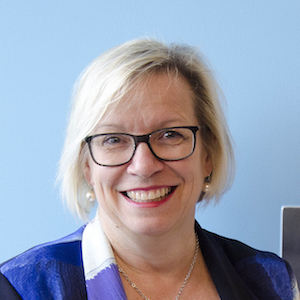 Mutations in several genes and a variety of environmental factors are known to cause birth defects. Prevention of these defects depends on identifying the molecules involved in embryonic development and understanding what they do. My lab studies the claudin family of tight junction proteins during embryogenesis.  Claudins are well-known for their roles in regulating paracellular movement of ions and small molecules between cells of epithelial and endothelial layers.  However, we have shown that they also play important roles in regulating cell movements and cell shape changes during embryonic development.  These functions are dependent on claudin’s intracellular interactions with apical complexes at the lateral membrane. We are particularly interested in how claudins coordinate tissue morphogenesis during neural tube closure and establishing the left and right sides of the embryo.  In human embryos these events happen in the first three to four weeks after fertilization.

We are also involved in collaborative projects investigating the role of claudins in differentiated organs, including the Sertoli cell tight junction barrier in the testes and the epithelial barrier in kidney nephrons.