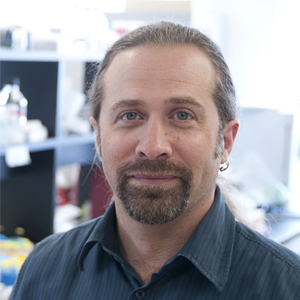 Our primary field of interest is the role played by developmental signaling pathways in the functioning of the ovary. Pathways such as Wnt, Hippo and Slit/Robo are best known for their critical roles in a variety of tissues and cell types during embryonic development. It has become apparent, however, that these “developmental” pathways are also active in adult life, and their roles in this context are only beginning to become known. Using a functional genomics approach, our group has shown that the Wnt pathway is a key player in the ovary, acting downstream of the gonadotropins to regulate follicle survival, growth and ovulation. Current research projects are also examining the role of Hippo signaling in ovary and testis, as well as in the development of different cancers of the reproductive system, including the ovary, uterus and mammary gland.