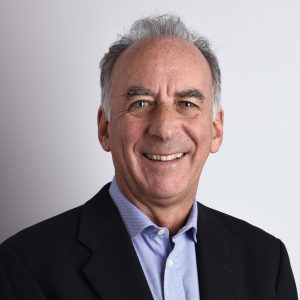 The pituitary is the master gland of the endocrine system and it controls the function of the gonads. We have been interested for a long time in the mechanisms controlling organogenesis, cell differentiation and function of the pituitary, as well as their impact on target organs particularly the gonads and adrenals. We discovered the transcription factor Pitx1 and shown its role in organogenesis of the pituitary as well as in transcription of genes encoding pituitary hormones, particularly POMC and the gonadotropins. Our discovery of the transcription factor Tpit led us to show its importance in differentiation of pituitary POMC cells as well as its antagonistic role in differentiation of gonadotrope cells. The particular relation between POMC and gonadotrope cells does not limit itself to their origin from a common precursor, but also privileged interactions within homotypic and interdependent cellular networks. These crosstalks impact the activity of different regulatory axes between the pituitary and peripheral endocrine tissues, and in this case, have an impact on the function of the gonadotrope axis.

More recently, we noticed the expression of an isoform of the transcription factor Tpit in ovaries and the structure of the protein encoded by this isoform led to the hypothesis that it could contribute to oocyte maturation. These observations suggest a putatively important role in reproductive performance. We currently study this hypothesis. As in our previous work, we use the spectrum of genetic, epigenetic and classical molecular biology approaches in the investigation of this hypothesis.