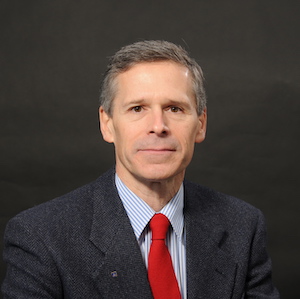 Recent decades have witnessed a decline in reproductive efficiency in cattle resulting in economic losses for producers. The causes of this reduction in fertility are multifactorial and is partly related to the physiology of the ovary. The research program is to better understand the development of ovarian follicles by studying the physiology of granulosa cells (GCs) during the later stages of follicular growth, ovulation, and their contribution to corpus luteum formation. Our previous work (Fayad et al., 2004, 2007; Ndiaye et al., 2005; Lussier et al., 2017) have established an index of differentially expressed genes in GCs including: 1) the membrane receptor LRP8 (Low density lipoprotein Receptor related Protein 8); 2) as well as long non-coding RNAs (IncRNA).

1) LRP8 is exclusively expressed in GCs and is part of the LDL family of receptors, including VLDLR (Very-Low-Density Lipoprotein Receptor) and LDLR (Low-Density Lipoprotein Receptor). Only the expression of LRP8 is differentially expressed in GCs. LRP8 is well known in the central nervous system where it plays a key role in the development of the brain, cerebellum and in the modulation of synaptic plasticity, however, its role in GCs remains to be elucidated.

2) The long non-coding RNAs (lncRNA) have more than 200 nucleotides and intervene either in transcriptional control, epigenetics and post-transcriptional mechanisms. The FANTOM5 analysis identified 27,919 genes corresponding to human lncRNAs and demonstrated that 69% (19,175) are functional. Some of the lncRNAs are expressed only by certain cell types according to their stage of development. The index of genes differentially expressed in the GCs that we established allowed us to identify new lncRNAs expressed specifically in GCs. Our goal is to define their role during follicular development.