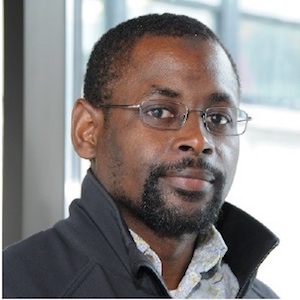 The primary field of research in the lab is directed toward the cellular and molecular mechanisms in reproduction with a focus on follicular development in bovine species. A secondary focus is on the reproductive immunology and the effects of immune cells on the ovarian function. We are approaching these projects by using a host of molecular technologies including yeast two-hybrid screening, RNA interference, plasmid-mediated protein over-expression and promoter-reporter assays to characterize the expression and study the functions of target genes in ovarian follicles and immune cells.

These approaches allow us to study the expression and function of genes that could influence follicular development and the quality of oocyte and impact bovine fertility. Our previous studies have demonstrated the induction of specific genes expression in the ovarian follicle during ovulation, some of which are involved in inflammatory processes. Other studies from our laboratory have also shown that some genes are present in growing dominant follicles and are repressed by the luteinizing hormone (LH). Our ongoing projects aim to elucidate the functions and mechanisms of action of some of these genes in granulosa cells of ovarian follicles using pharmacological inhibitors, the CRISPR-Cas9 technology as well as signal transduction analyses. We also study the mode of action of proteins encoded by these genes by defining their partners using the yeast two-hybrid approach and performing in vitro analyses.