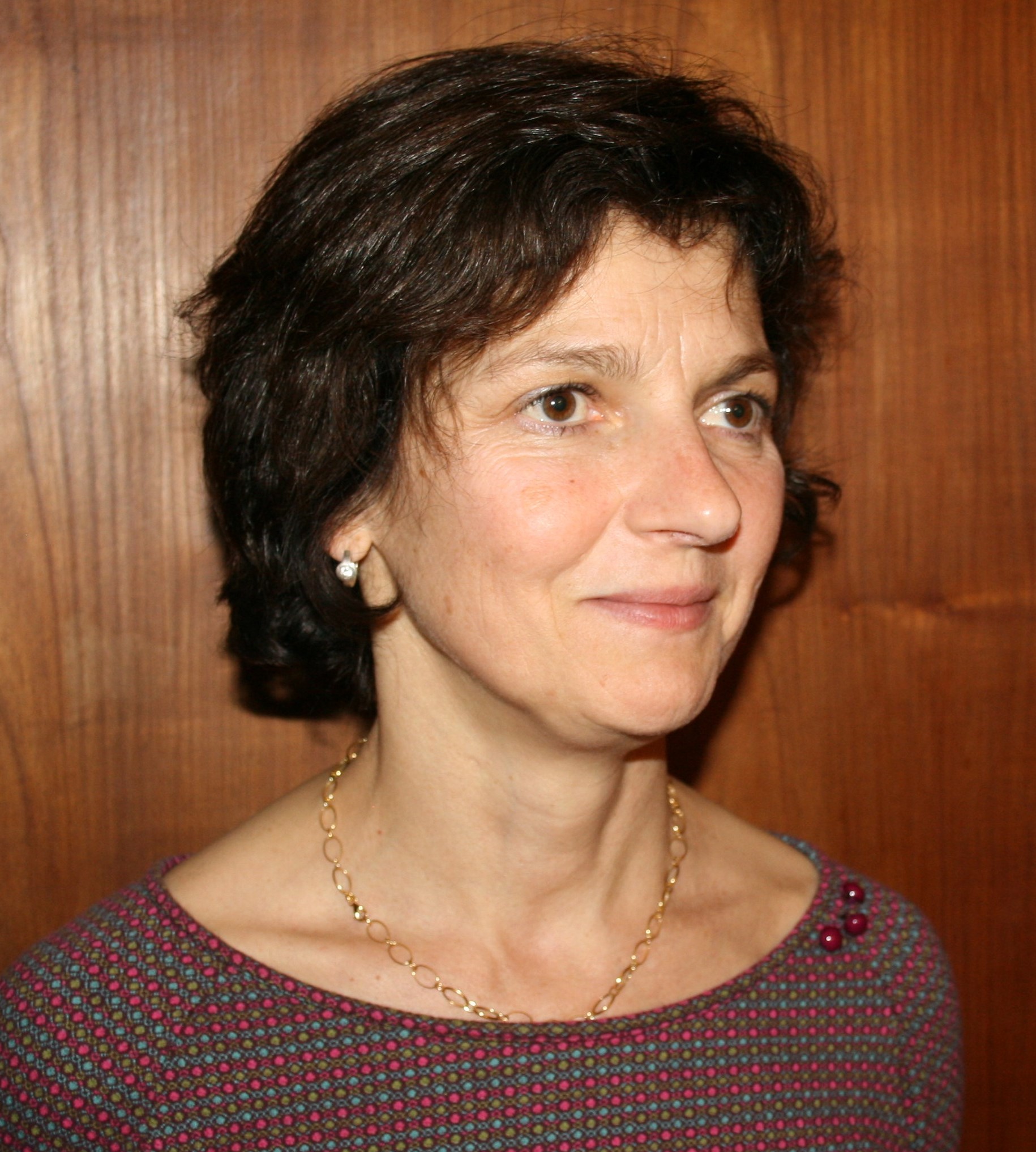 Fetal exposure to EDCs during critical windows of development, even at low doses, has repeatedly been suggested to be involved in a variety of biological effects, later in life. Our research interest is to understand the relationship between the exposure to food contaminants during the critical period of gestation and their effects on endocrine functions.

Our strategy involves developing integrative approaches based on physiologically relevant models towards human to establish a quantitative relationship between the exposure to environmental chemicals and endocrine disruption. To investigate simultaneously all the mechanisms determining fetal exposure (bidirectional placental clearances and maternal and fetal metabolism), we developed the pregnant sheep model, relevant towards human in terms of fetal development. This chronically catheterized ewe model allows simultaneous administrations to mother and fetus and repeated sampling on non-anesthetized animal. To take into account interspecies difference in placental structure, we also use the model of the human perfused placenta. These physiological investigations served as a basis to build toxicokinetic model to predict human fetal exposure to endocrine disruptors.

Our research activities focused mainly on bisphenol A (BPA), a plasticizer widely used in food industry and classified as endocrine disruptor by the EU in 2017, due to its probable serious effects on human health. Our studies have been extended to Bisphenol S (BPS), the main structural analogue of BPA used in replacement of BPA. Our TK investigations indicate that replacing BPA with BPS will unfortunately lead to increased internal exposure to an endocrine-active compound that would be of concern for human health. These findings highlight the need of including toxicokinetic studies to evaluate the exposure potential in the human risk analysis process related to the substitution of substances of concern.